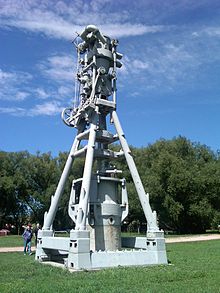 An unfair labor practice (ULP) was committed when an investigative agent of the Office of Inspector General (OIG) for the National Air and Space Administration (NASA) unduly restricted the role of the union representative during the interview with the bargaining unit employee, thus, violating the employee’s Weingarten rights.

We must remember the importance for agencies to remember to abide by the Weingarten rules in their investigatory interviews. Under Weingarten, the employee is entitled to have a union representative actively participate in the interview. In this case, the agency investigator interfered with the representative’s ability to do so. It is not sufficient enough to simply grant an employee’s request for union representationt o be present. The representative must be allowed to actively participate, which includes allowing him or her to speak during the interview, to request clarification of any questions, and to advise the employee in responding to questions.

One must ultimately remember that if these Weingarten rights are violated, the agency is not only faced with a possible unfair labor practice, but any subsequent discipline or adverse action may be severely weakened or overturned.