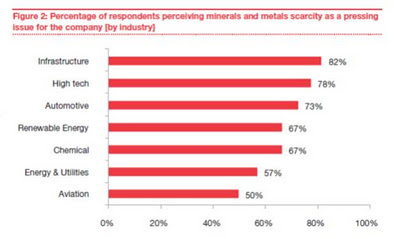 Labor Pains is a new movie starring Lindsay Lohan. In the movie, Thea (Lohan), is on the point of losing her secretary job so she pretends that she is pregnant in order to keep it.

Thea, knowing very little about pregnancy, enlists the help of a friend (Cheryl Hines) to help her pull off the stunt. Unfortunately, it is not as easy as it may seem to pretend that you are pregnant. A number of humorous situations occur and in the end she is forced to fake the actual birth. This, however, is not the end of it. Her boss then asks her to lead a division for Children in the company due to her experience with her child. The situation for Thea just gets more and more complicated and amusing.

Although this movie went straight to TV (it was scheduled for a theater release), it has been received very well among audiences. It was aired on ABC and drew over two million viewers. The movie flows well and some of the jokes are very funny. Unfortunately, I felt that the plot of the movie becomes a little too complicated and drawn out. I think that they could have done much more with Thea pretending to be pregnant.

The one thing that really pulls this movie along is the characterization. There are some really great characters in there and some talented new young stars. One of these is Bridgit Mendler, who plays a minor role in this movie but is an excellent example of both wonderful characterization and acting.

In conclusion, I would say that Labor Pains is worth watching. It won’t be the best movie you’ve ever watched but its good for a couple of hours of light entertainment.