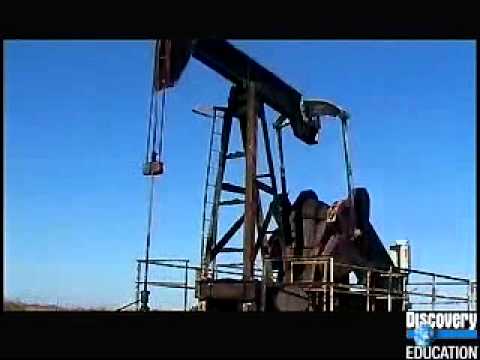 Many restaurants and bars across the country require their employees to pool their tips into one big reserve which is then divided across all employees evenly at the end of the night. Playing into this is that the restaurant may pay the employees less than minimum wage and then use the tips to bring the wage up to minimum wage or above.

Another problem with tip sharing is that it doesn’t necessarily spread evenly. Someone with 10 tables at a time should reasonably expect to earn more in tips than someone working only 5 tables. Under pooling and sharing, the tips aren’t an extra in addition to minimum wage. They make up the difference between minimum wage and the base rate meaning that it doesn’t matter how many tables a person works, the amount at the end of the night will be the same.

Sometimes a restaurant will opt to divide the total tip haul at the end of a pay period. Some restaurants may not divide the tips based on the number of hours worked but rather award a flat rate based on the number of employees. This is not fair to those that both work a lot of hours and more tables as they get the same amount as a person who works one shift during the entire pay period.

Overall, there are a huge number of problems with the concept known as tip sharing. Many of the tip sharing schemes have been deemed illegal both by legislatures and courts across the country. This, however, does not stop restaurants and bars alike from attempting to find ways to use tips to ensure that all of their employees make minimum wage without spending more out of pocket. The biggest problem with this system is that the tips aren’t tips anymore if they are used to even out salary. They are then salary except they can’t be fully depended on.