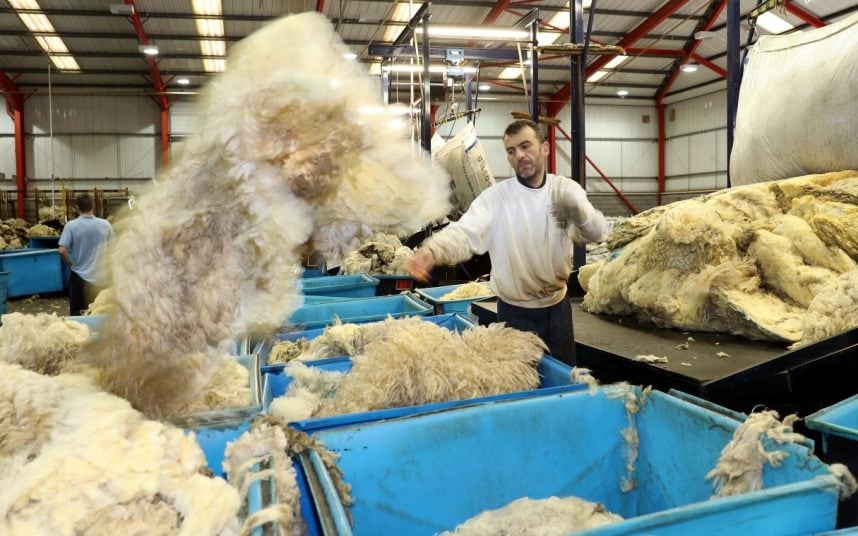 As election season approaches, we are seeing a lot of ugly politics surrounding voting and immigration aimed at disenfranchising people who are traditionally seen as liberal voters. New laws have been passed or are being debated in a number of states with the explicit goal of stopping people from taking part in the democratic process.

The first nasty trick being pulled is harsh immigration laws (most notably in Arizona). These laws allow officers to randomly stop anyone they suspect of being an illegal immigrant regardless of whether they him of having committed a crime. It also gives police broader deportation powers and criminalizes being in the United States without a new green card, perm labor certification, or like document.

The Obama administration is assembling a team that features many a US immigration lawyer, as well as constitutional law experts to fight the Arizona law. It is clear the law is going to disproportionally effect Mexican-Americans, even individuals with legal green card status. It will also lead to an increase in crime because no Mexican-Americans will report crime due to fear of deportation. Tension between the Mexican-American community and the police will rise.

The people behind these laws claim that they are designed to prevent crime and illegal immigration, but their real intension is clear. They hate Mexicans and want them to leave America, even those who have new green card statuses.

The same could be said about voting reform laws, which are up for debate in several states where Republicans hold state office and have a majority in both state houses. They want to make laws requiring people to provide ID and other information to vote. Previously, proof of residency (a college ID or utility bill) was the only thing needed to vote. They claim this is an anti-fraud measure but there has not been a notable instance of voter fraud in this country for decades.

They also want to cut down on grass roots voter registration and early voting. They are targeting young voters, old voters, and minority voters (all left-leaning groups) and trying to stop them from participating in the democratic process. Instead of applying to more voters they are trying to stop democracy from working.

Redistricting is another attempt by Republicans to stop democracy from working. They draw up voting district maps along racial and economic lines to try to limit the impact of minority and liberal voters. They don’t care about green card status, citizenship or voter fraud. There one goal is keeping liberals away from the polls.