Is More Costly Labor Better Labor? Is There a Direct Correlation Between Labor Rates and Quality? 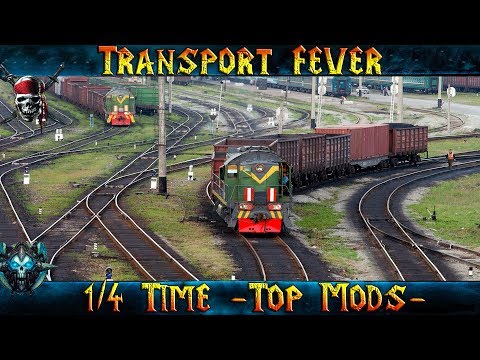 Many labor unions tell Americans that you get what you pay for, and if you take the jobs to China, where people are working for a few dollars a day to save money, then you will hurt your brand name and products because the quality of the workmanship won’t be as good. Is this true?

And if it is true, then why would the labor unions worry about corporations off-shoring and outsourcing to other countries major component pieces of their production manufacturing line? After all, the corporations in that case would learn from their mistakes and have to come right back again, and the Labor Unions could say – “We told you so!”

The reality is I believe this to be a false argument, and some labor unions are very angry that corporations in America are taking their factories from a union shop, and putting them into a state which is less than union friendly. In fact, there is a big case going on right now with a major manufacturer of airliners in the US.

It seems as though if it were true that more costly labor, is better labor, then the quality of the finished product will go down substantially by moving the manufacturing facility, or production line. Nevertheless, the money saved in labor, not to mention pensions and legacy costs, and healthcare benefits is so substantial, that these corporations will save so much money that they will be able to lower the cost of their finished products and compete on the global market.

We must never forget we live in a globally competitive marketplace, and everything is attached to everything else. Likewise, the standard of living in China, Brazil, and the United States may be vastly different, and people will be glad to have jobs even if they are paid a fraction of what an American makes. So if you ask is there a direct correlation between labor rates or rather how much is paid per hour for a worker and the quality of the workmanship, I would say not in all cases.

In some cases it may very well be true, but for many jobs that are quite tedious in nature, I’d say it doesn’t matter if a human in Michigan, Wisconsin, Washington State, or California is involved in the manufacturing process as opposed to someone in China, Egypt, Brazil, Chile, Russia, or anywhere else on this planet.

You see, at some point the unions are going to have to stop their political rhetoric, and realize they need a better argument, otherwise the American people are going to get tired of it, because only 8% of the people in this country work union in the commercial sector, and because of that everyone else is paying more money for the things that they buy. Therefore we have to ask ourselves what’s really fair to the American people.

If the union wants to support the Democrats, and buy into this “giant collective motif” then they also have to deal with the ramifications of the fact that people who work unions have better health care benefits, better pensions, and live a higher quality of life for the same amount of work as everyone else.