Career Or Calling? – Vocation and the Helping Professions 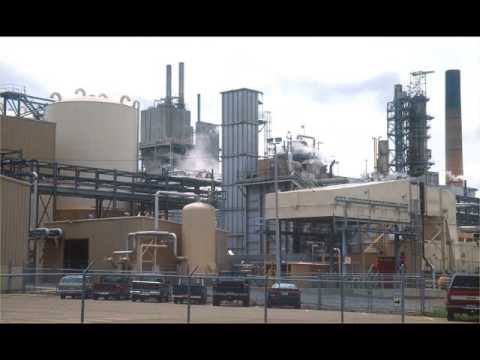 Luigi Rulla (1971), writing about religious vocation, begins with career theorist Donald Super’s idea that career choice is the expression of “self-concept-in-situation”. But Rulla argues that the salient difference between career and vocation lies in the fact that vocation is not the expression of self-concept, but rather the expression of the self-ideal. He argues that vocation has much more to do with expression of values than career does. It is perfectly possible in the light of Super’s theory to pursue a career which is well suited to your abilities and to the potential of the environment but which does not strongly emphasize personal values. Another career researcher, Riverin-Simard (1990), observes that there can be a re-definition of personal values at mid-life which is strong enough to provoke an upheaval in career trajectory. The question of vocation therefore often rises to the forefront for mid-life career changers considering expressing their values by moving towards careers in the helping professions

Vocational callings have the characteristic requirement that the personal values of the aspirant be coherent with those of the domain or the institution with which they are considering aligning themselves. In the case of vocation the importance of congruent values may be more important than questions of ability because ability and skills are surface attributes that can be modified to a significant degree as the aspirant strives to express their deep values. This idea is comforting to mid-life career changers as they struggle to develop the skills which will permit them to express their passionate beliefs in the values of their chosen vocation.

Those who make helping professions their calling often inhibit their ability to sell themselves because social work or “soul work” requires the kind of emotional or spiritual commitment that precludes its own marketing and any portion of vocational commitment in a job will tend to pull it out of the market place.

Vocation-based work is at odds with the job market because, as hard-nosed business men will point out, a man who will not threaten to quit his job has no leverage when demanding a higher salary. Vocational work is rarely undertaken with personal financial gain as its central intention, and the “products ” of the helping helping professions, for example, are not commodities in the normal sense of the word because they are often not services which can be easily priced.

It can be argued however that vocational callings transcend the market place because they remain necessary and important services which society can not easily do without. The emphasis on values may lead a vocational aspirant to make personal sacrifices and over-ride normal considerations of stability, prestige, status and remuneration… and still feel themselves to be deeply repaid for their efforts in the currency of satisfaction and fulfillment of their “self-ideals.”